Board members Bert den Ouden (chairman) and Alexander Savelkoul (Treasurer) have resigned. For years they have been committed to FAN and the common goal of unlocking flex in the built environment. FAN is very grateful to both Bert and Alexander for their efforts for FAN over the years. We wish them the best of luck and success in their next steps.

Adriaan van Eck has succeeded Bert den Ouden as chairman of FAN. Adriaan has been involved for many years as an advisor for FAN and organizer of FLEXCON on behalf of FAN. 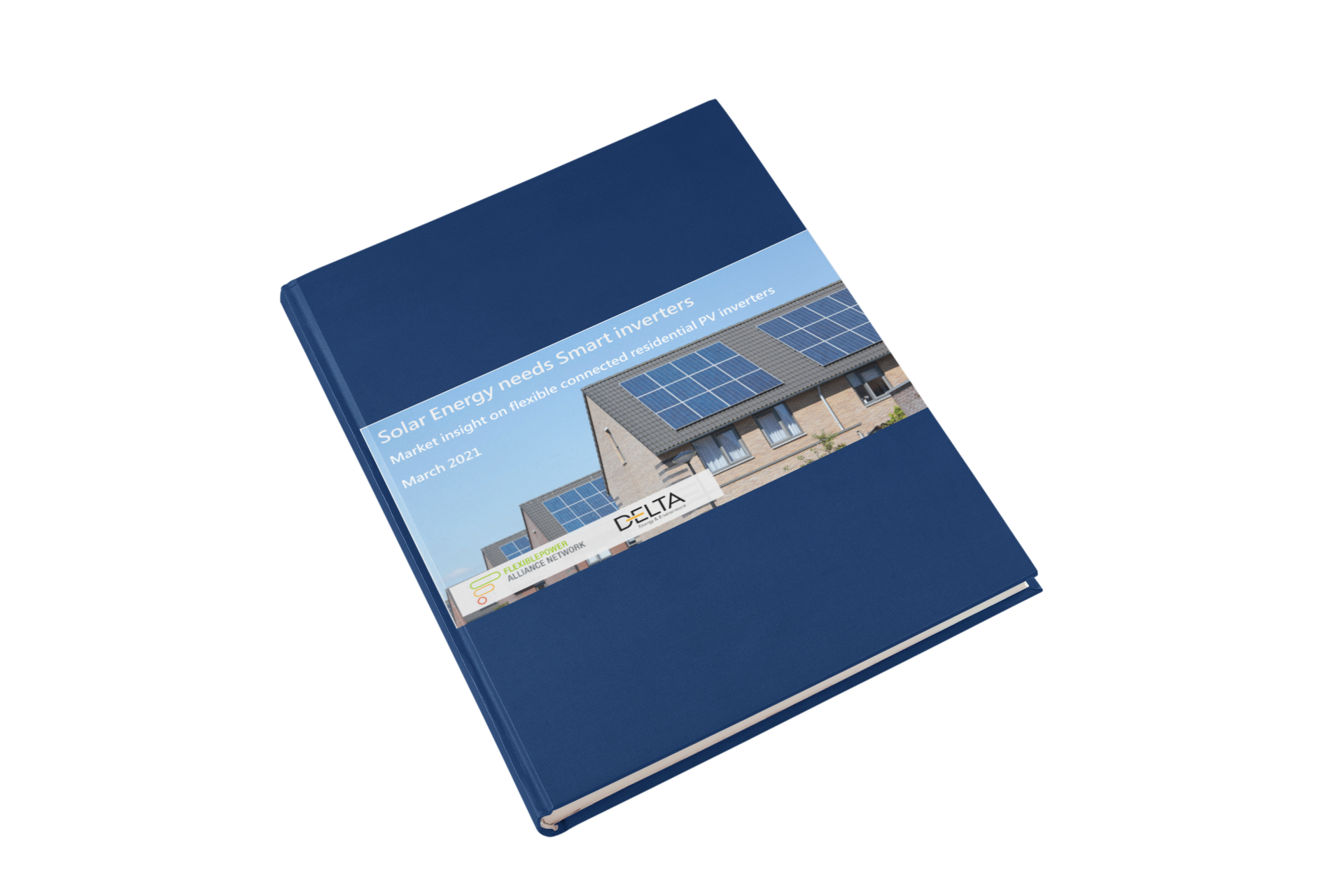